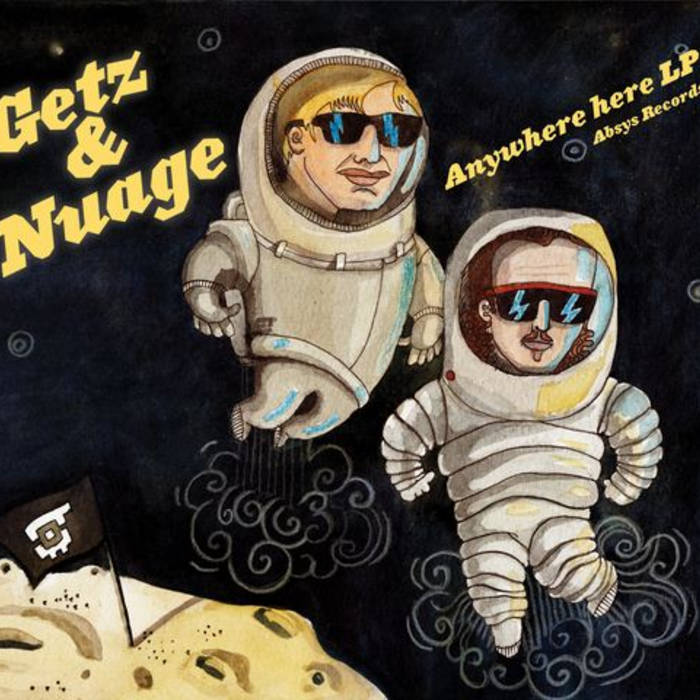 cktrl talks about heartbreak and his new record 'Robyn'