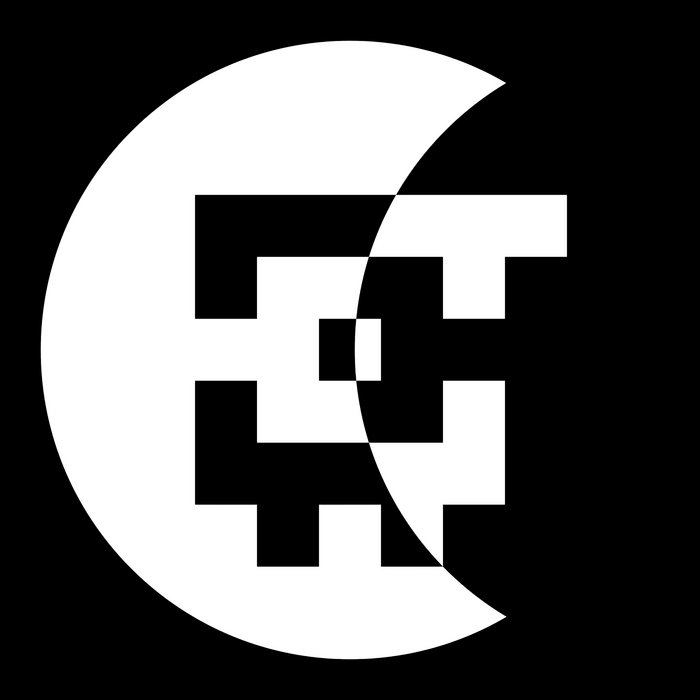 Some say that 13 is an unlucky number, but the 13th dnb vinyl release in our catalogue is here to prove the theory completely false. After all, how can you go wrong with Harland, who has shown to be not only a seasoned DJ but also a talented producer, and Mark System, who has been around for long enough to leave you absolutely certain that he’s able to always deliver the goods.

The release is actually a kind of extended single because the vinyl comes with three tracks, and the digital bonus includes two additional tracks. But first things first.

Side A opens with “Leo” – named after Harland’s recently born son (whose sampled voice you can hear right at the beginning of the track – followed by some sampled toys later on as well); a pleasantly progressing, summer-vibed roller with an emphasis on the low end.

A2 is “Simon Lake” – another deep, warmly ‘purring’ roller, but offering a more late-afternoon mood, perfect for a twilight cruise through the city.

Side B is all about Mark System’s remix of “Moon”, which is a balladic, slightly nostalgic quicker-paced liquid tune, rich with melody, vocal bits, piano samples, and feel-good vibes.

The digital ‘extension pack’ offers Mark System’s another take on “Moon” – in the form of a beatless, chilled ambient track with a strong film soundtrack feel to it.

Finally, there’s Harland’s “Moon” in its original nature – another dynamic, laid back vocal-laden roller, with a soft bassline and a range of instrumental samples making up for a beautiful melody. A very personal release by a very promising producer, and – at the same time – an excellent bundle of quality sounds, especially for those who like to keep it classy and mellow.

MF DOOM is given his flowers, plus appearances from MC Jada Imani and Stanley Ipkuss